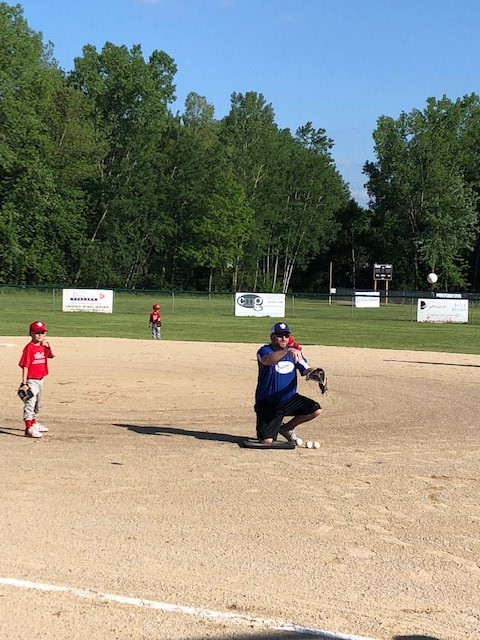 MVP League- this division is for 5-6 year olds (Going into Kindergarten and 1st grades) and uses an official size safety ball (softer ball) is used.  Fundamentals are the emphasis in this program where kids begin to learn the rules of the game, proper throwing, fielding, hitting, and sportsmanship.  Coaches do the pitching in this league.

The teams in this division are formed by the coaching coordinators based on registration.  The first priority for forming teams is ensuring that each team has an even number of 5 year olds and 6 year olds.  From there we will try to honor as many parent requests as possible, but we will not allow that to override the first priority of teams with even numbers.  If we have more requests than we can honor then we will utilize registration dates as a first come basis for requests.

Game nights are anticipated to be on Fridays for the 2022 Season starting in mid May through mid July.  This is subject to change based on the number of teams in each division.  The published schedule goes to the end of July with the purpose of getting in as many games as possible.  If inclement weather cancels a game, an attempt to reschedule the game at the end of the season will be made, but is not guaranteed and is dependent on teams being able to field enough players.